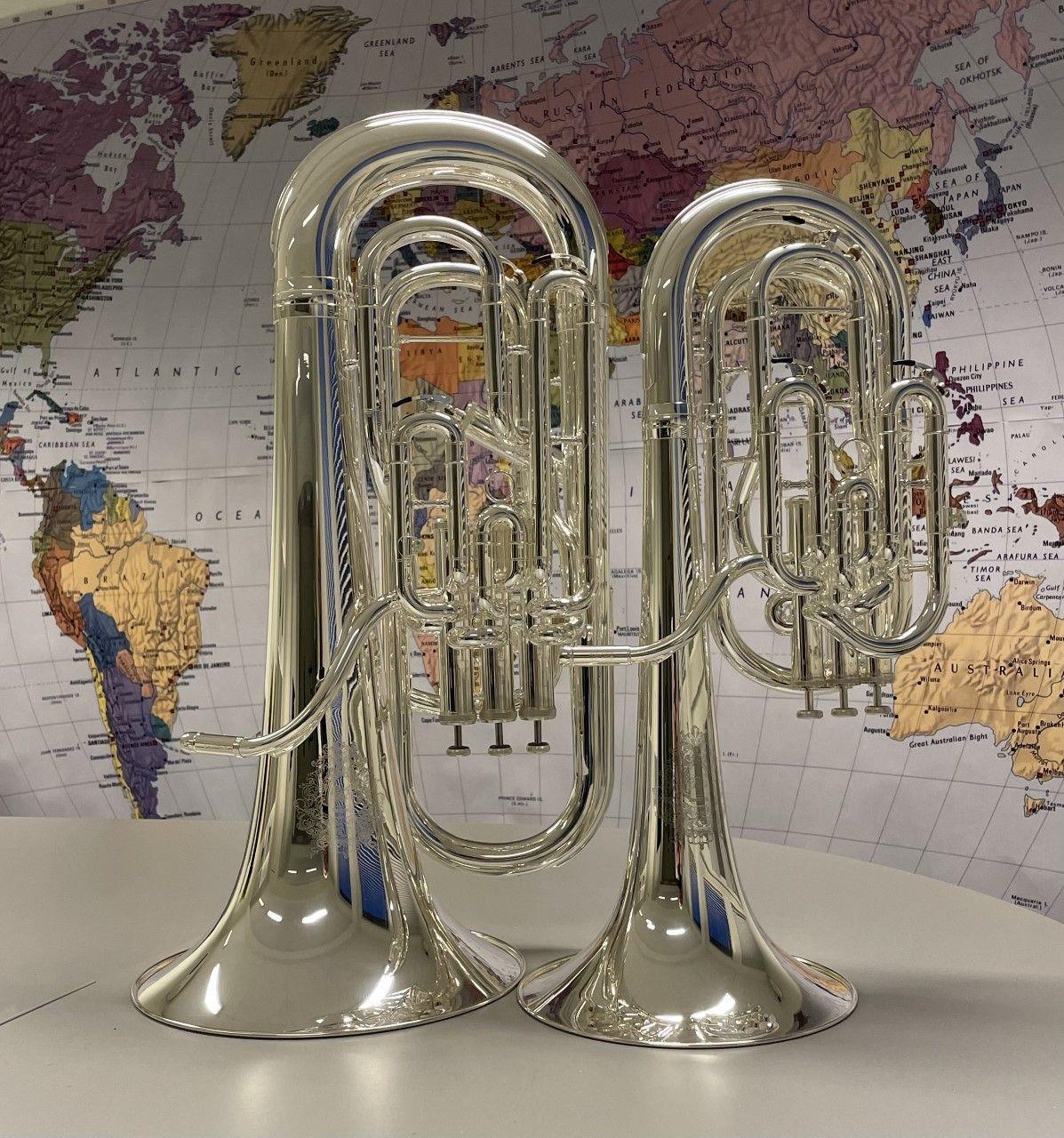 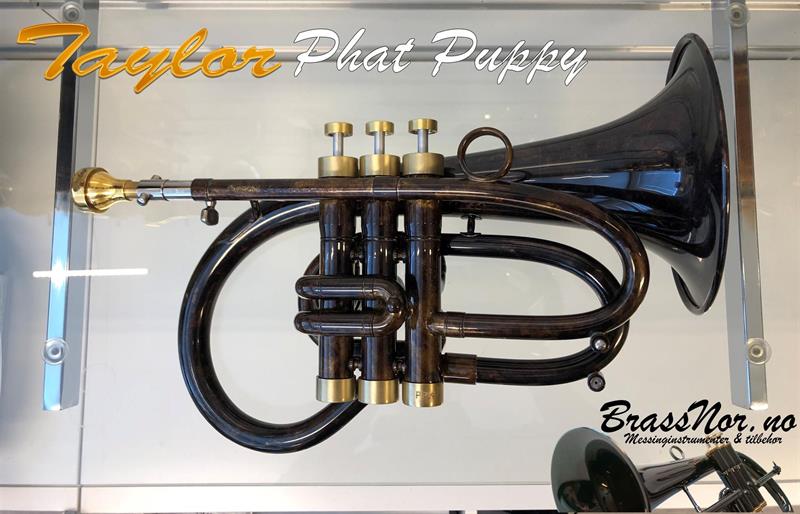 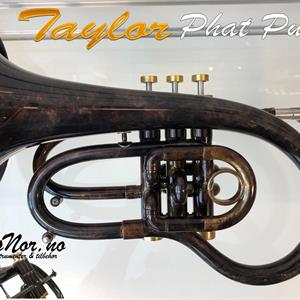 Trumpet players have been asking for years and years… When is someone going to build a pocket, or at least a much smaller flugelhorn. Something that sounds like a flugelhorn, that’s easy to play, uses my usual flugelhorn mouthpiece, that looks good and takes up half the space in my bag. Well, its here.

Taylor have been making the Phat Boy flugelhorn for over 10 years now and in that time it has become established as probably the best flugelhorn you can buy right now. Using all that design and building experience Taylor have done it again. This time with the Phat Puppy.

It’s no secret that that main issue with making a super compact flugelhorn has been the fat taper of the bell. It’s just too fat and unwieldy to wrap into tight spaces. The solution was to design a radical new bell taper than kept the fat big end where a lot of the tone generation comes from and put the middle section on a diet. 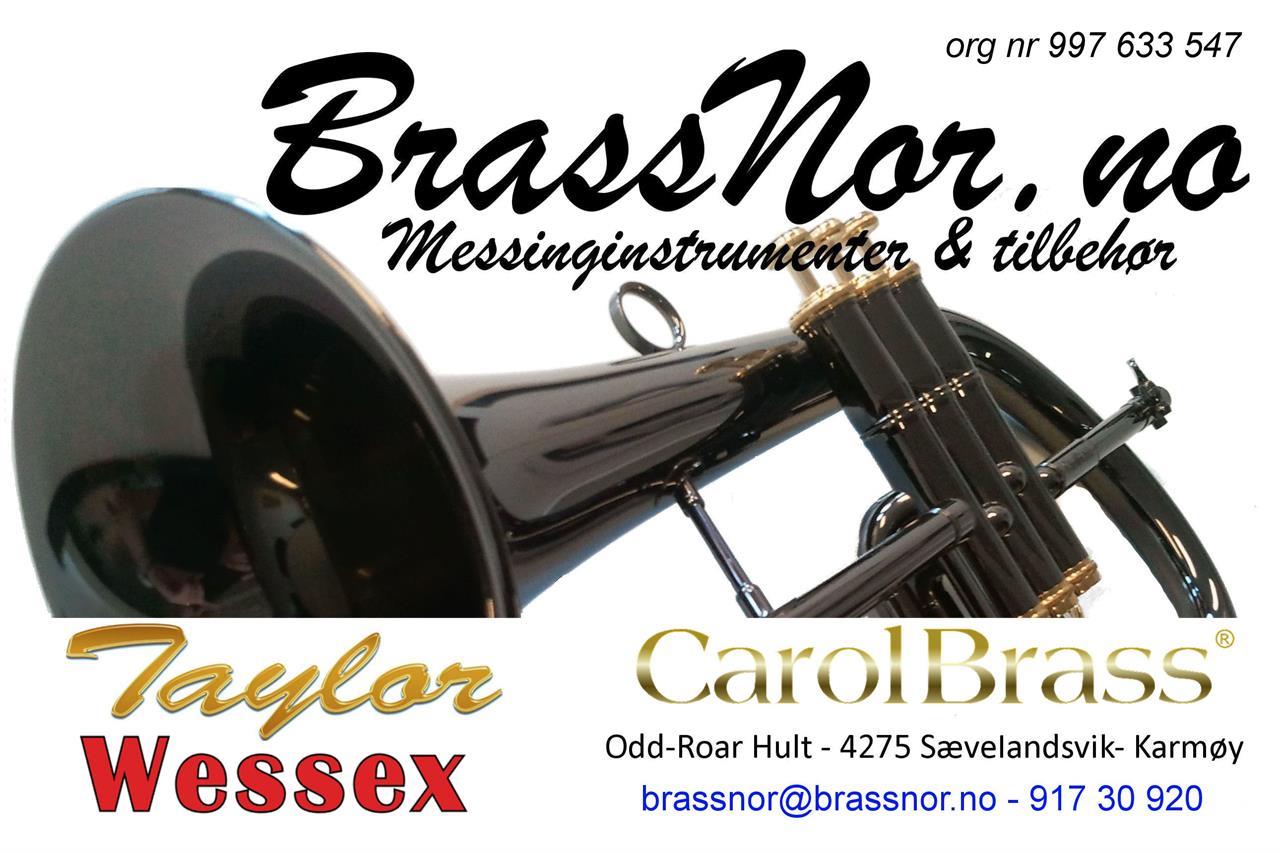